a shopping experience that gives back to our local community.

The Ashcroft Group began back in 1988 with the Peisley Street store in Orange NSW. Through hard work, a focus on supporting local suppliers, and providing an exceptional shopping experience for our customers, we became a well known shopping destination in Orange.

The network was expanded in the early 2000’s with the addition of the Moss Vale store, bringing the same core principles of hard work, and a community focus to the residents of Moss Vale. In 2013, the Summer Centre store was opened in Orange, offering even more to the Orange community. The Dubbo store was purchased with Ben and Mel Ashcroft in 2015, and the Erskine Park store in 2016 was purchased with Brad Payten.

At the helm, Ian and Rochelle Ashcroft have ensured that all stores stay true to the original vision and are always looking out for the local communities they serve. It’s been a dynamic 30 years in retail, with many lessons learned along the way, and we can’t wait to see what’s next.

We’re all about providing a premier shopping destination. We stock all your favourite brands and products, as well as fresh fruit and vegetables, fresh meat prepared by our butchers, and fresh bread from our bakers.

We’re always looking for ways to support local producers and suppliers. We bake all our bakery items with local flour, we source our meat from local farms, and we stock fresh produce

We’re passionate about helping our local community. Whether it’s providing items for a community BBQ, or putting money back into our community to help people in need. We want to give back to the community that has given us so much.

The Ashcrofts Peisley Street store is famous for delivering a fantastic high quality shopping experience, with the on site butchers who cut fresh meat daily. Fresh produce delivered from the markets and an instore bakery with rolls and fresh bread baked daily. Why not treat yourself with the amazing new ‘Sweet Spot’  where we have amazing donuts made every day and desserts for every occasion. Our liquor department sources all of the regions local wines for the perfect social event. The new Peisley Street store is perfect for the all round shop, why not come try it yourself? 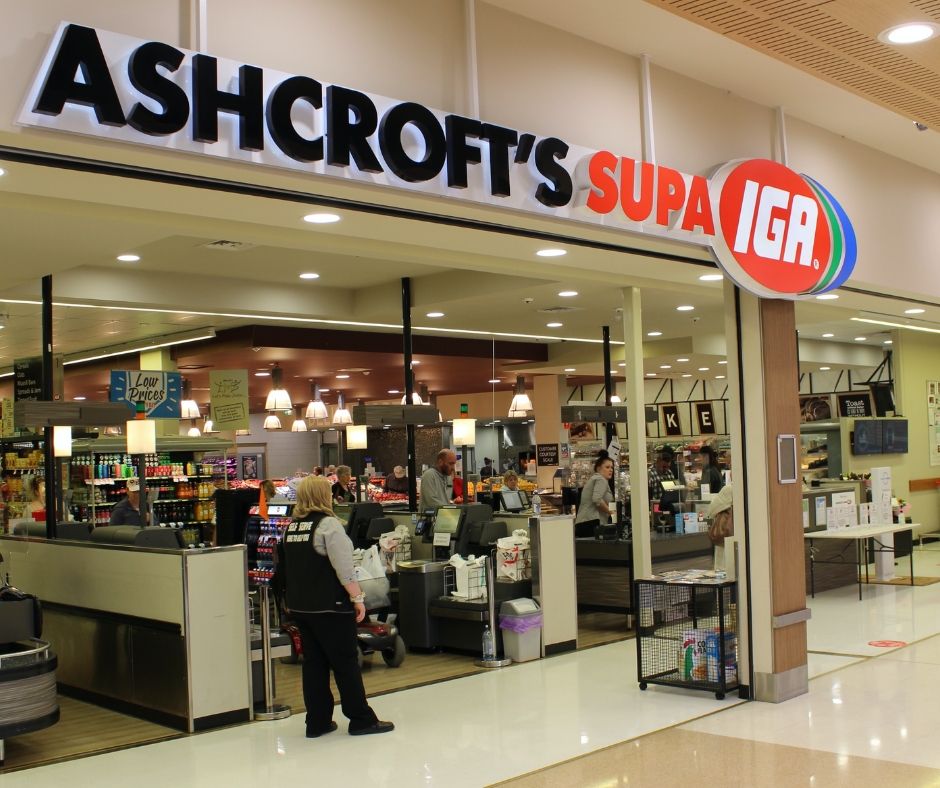 Ashcrofts Summer Centre is the one stop shop for all your catering needs. From our fresh produce sourced directly from the markets, Bakery products fresh from the oven and fresh meat sourced from Cowra lamb and Oberon beef. We have all the ingredients for everyday meals to that special event or celebration. Our range is our point of difference that others cannot replicate and we are proud of it. 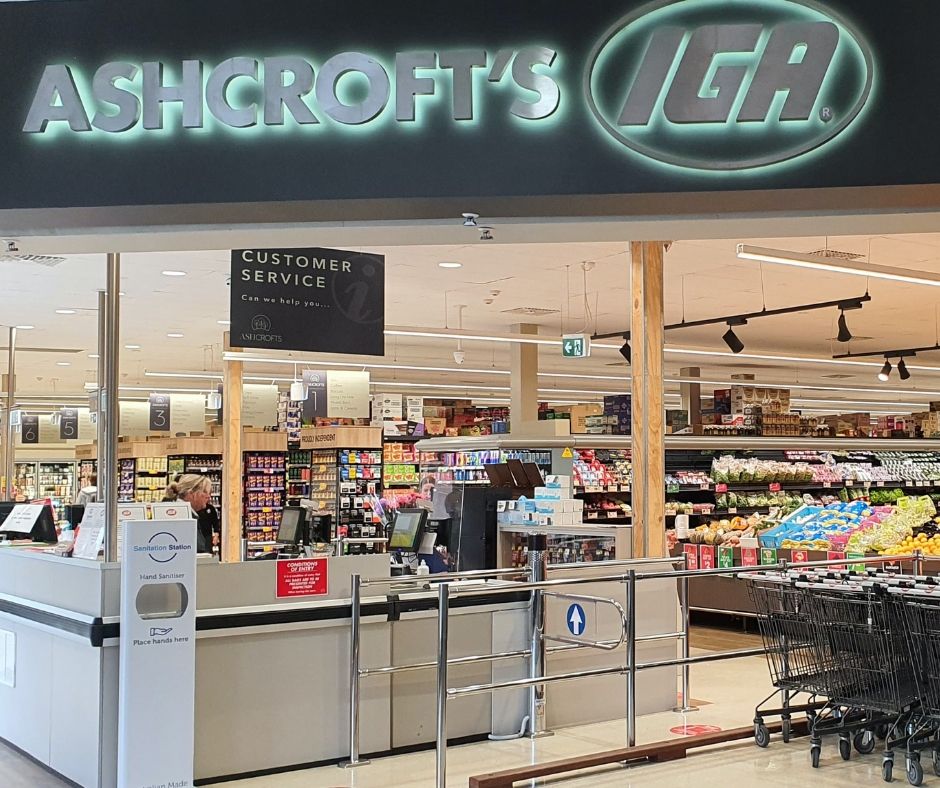 At Ashcroft’s IGA Erskine Park we take great pride in the high standard of customer service we provide to all customers and the high quality products we source daily.

Ashcroft’s IGA Dubbo take pride in their friendly, efficient customer-focused service, and their ability to source a fantastic fresh produce and grocery offer for their community.

We support a number of local producers including milk, juice, eggs, honey and bread, as well as local seasonal produce.

Our staff are best known for their willingness to assist customers, sourcing product requests, or helping customers carry groceries to their car. We look forward to welcoming you in-store soon! 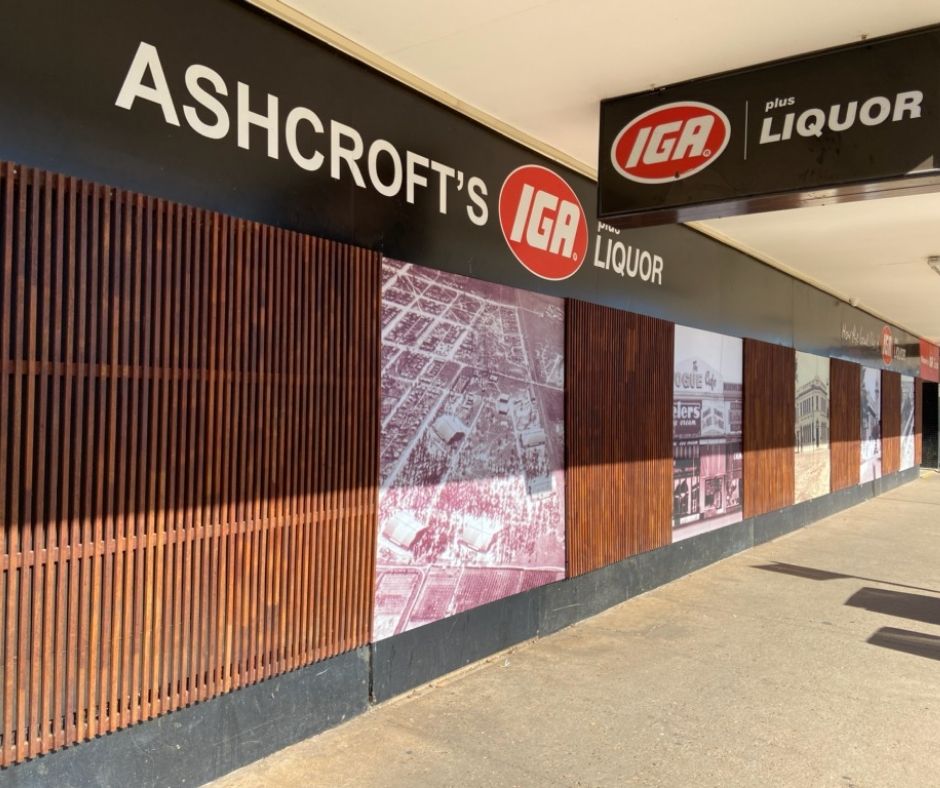